The drawing order of performances 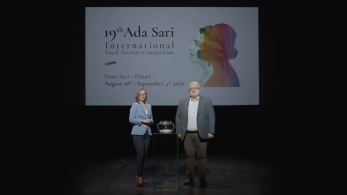 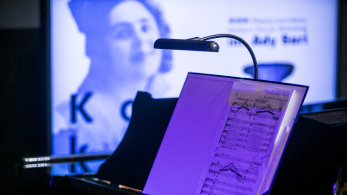 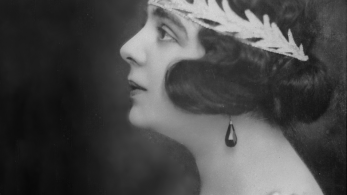 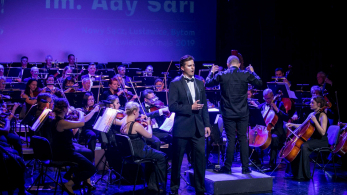 Jury members: Małgorzata Walewska and Wojciech Maciejowski after listening the recordings of 219 candidates from 31 countries who submitted materials required by the Rules and Regulations of the 19th Ada Sari International Vocal Artistry Competition decided to qualify the following candidates to participate in the Competition.

FIND OUT MORE
Show all

Polish coloratura soprano, Ada Sari, was born under the name of Jadwiga Szayer on June 19th, 1886 in Wadowice, Poland. Three years later her father was appointed mayor of Stary Sącz, where Jadwiga took singing, piano and foreign language classes. She returned there after studying in Cieszyn and Krakow. Between 1905-1907, she took singing lessons in the Countess Pizzamano’s private school in Vienna, then in Milano with Professor Antonio Rupnick. In 1909, she debuted at the Teatro Nazionale in Rome with the part of Marguerite in Ch. Gounod’s Faust and accepted the artistic pseudonym of Ada Sari.